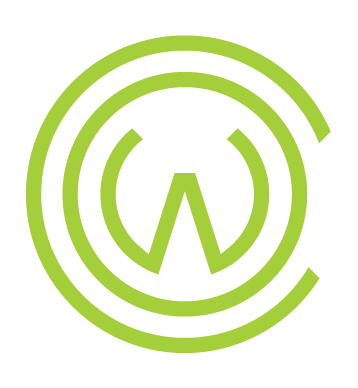 Secret to Winning a Nobel Prize

and it has nothing to do with science.

In 2008, a team of researchers compared Nobel Prize-winning scientists from 1901 to 2005 with other expert scientists of their time. And what they found was shocking.

They found that when scientists had a creative hobby, they had a higher chance of winning the Nobel prize against their colleagues. Here’s how the stats breakdown:

This is not limited to science. Creativity researchers often see this phenomenon when observing how people succeed in multiple areas. This is one of the core benefits of creativity. It's an unfair advantage you can apply in every aspect of your life. Once mastered, it's like carrying a gun to a knife fight in another field.

You can read this research study here .

Learn more about using creativity to your advantage by subscribing to: www.worldofcreatives.com